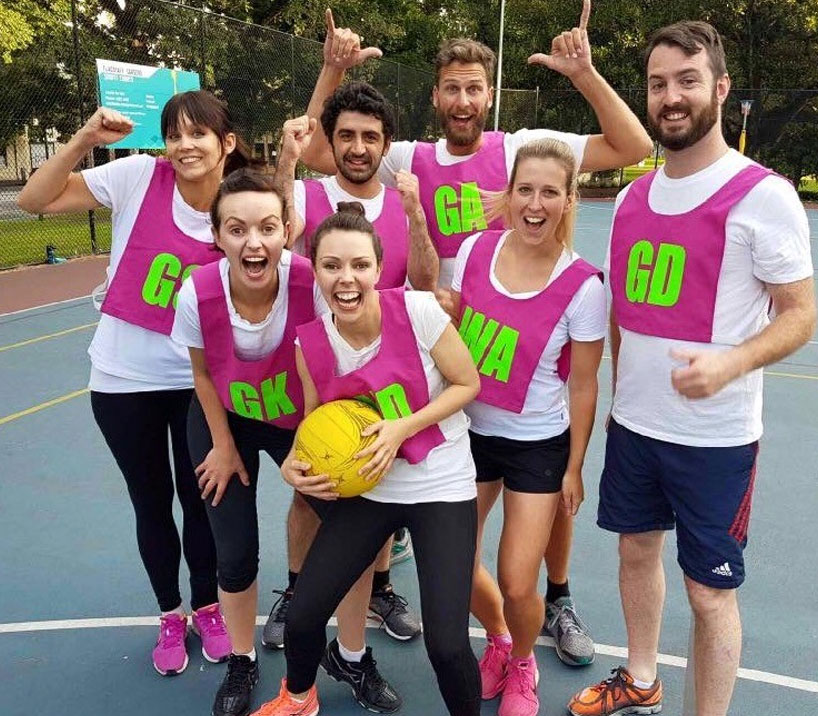 Exercise whilst having fun with friends or whilst making new ones at Melbourne Netball on Monday (and, soon, Thursday) nights! Our social netball games are also great if you want to bring your colleagues for some bonding sessions to improve the productivity of your working relationships. Whether you or your team members are beginners or advanced, you’re welcome to get active and social with us at Melbourne Netball for the best social netball games in Richmond!

To join in on the fun, register here!

For all of our Richmond friends, we have two fantastic Richmond venues for the most fun and best social netball.

Dates: More information for dates will be available soon once this centre re-opens early 2020 but email us at enquiries@melbournenetball.com to express your interest in playing and we will keep you updated. You can also stay updated by following us on Facebook and Twitter or downloading the Melbourne Social Netball app available for Apple and Android users.

Have any questions about participating in our social netball games in Richmond or at our other locations? Feel free to email us at enquiries@melbournenetball.com.

We also have social netball at other locations around Melbourne besides Richmond. Join our happy and fun community wherever you are: