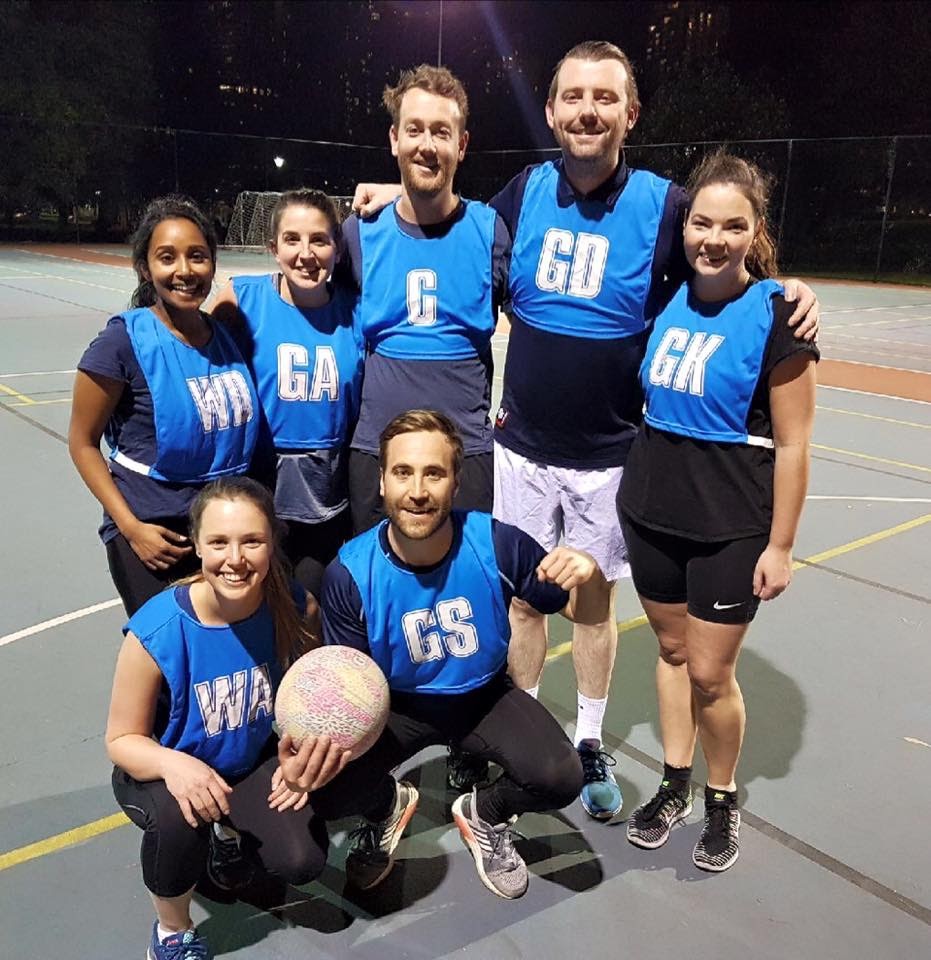 Forget tedious, repetitive gym exercises that leave you feeling unmotivated. Kickstart your New Years’ fitness resolutions by joining one of our weekly Mixed Netball Competitions, available all year round.

Melbourne Netball’s mixed netball competitions are the perfect way to get motivated to exercise in a fun and social environment, all whilst forming new friendships and learning new skills! The best part is that you don’t need any prior netball experience to join us.

You are welcome to join one of our competitions at the locations detailed below as either an individual, couple or a full team. If you are an individual or a couple, we will do the work to assign you to an available team. This makes joining Melbourne Netball easier than ever before! 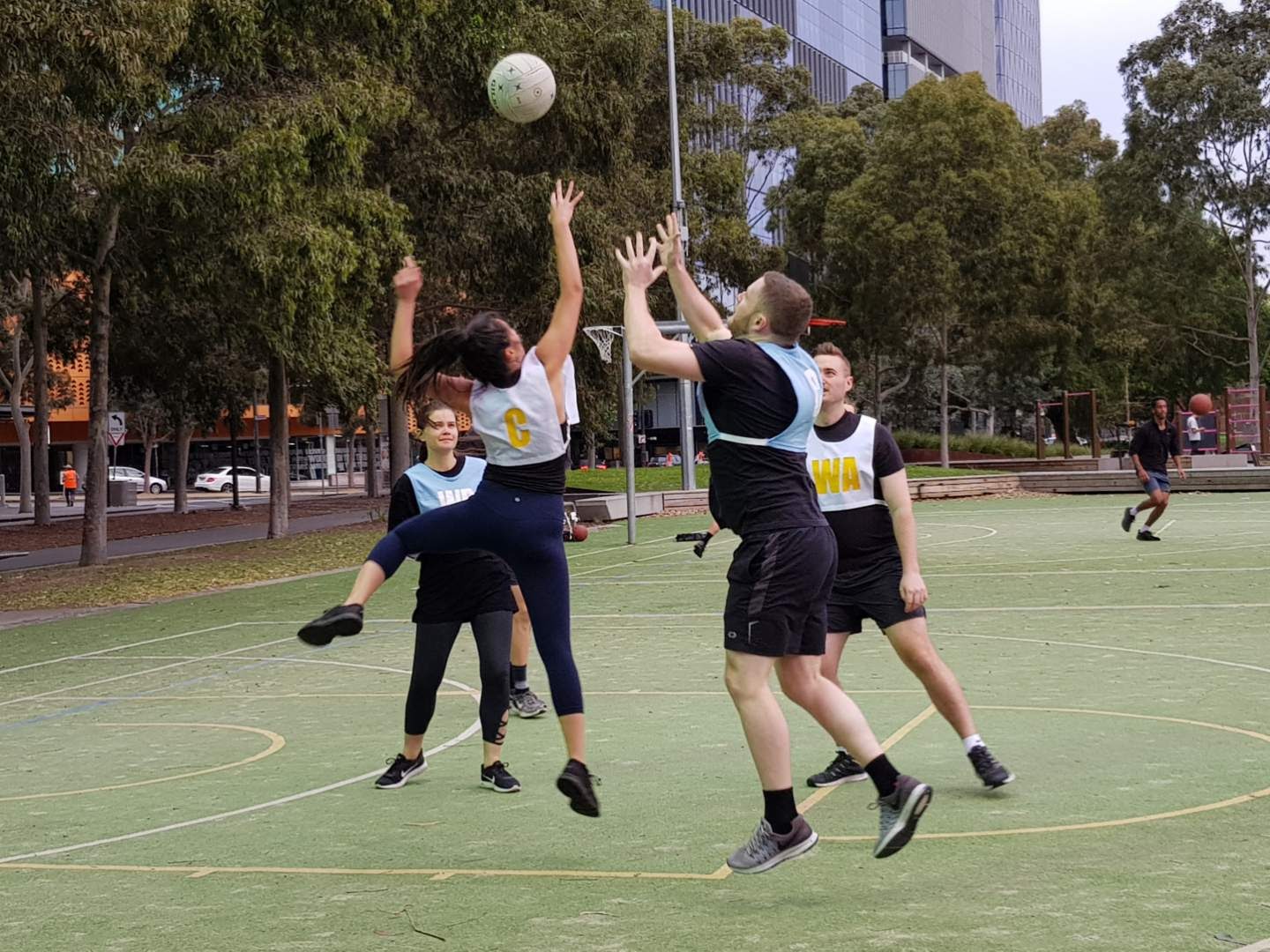 There are, however, a few rules that you should be aware of before joining. Firstly, a minimum of 2 but no more than 3 male players can play in any one team. Male players must also be dispersed evenly in positions across the thirds. Essentially, this means that:

Mixed netball competitions are available at all of our Melbourne Netball venues. These include Brunswick West, Coburg, Docklands, Melbourne City,  Richmond and South Yarra. Click on each venue’s link to find out details, as well as the important season dates.

Remember that we do accept late applications to seasons currently in progress! Do not hesitate to contact us by email: enquiries@melbournenetball.com if you wish to begin immediately – generally, you don’t need to wait for the next season to commence!

The costs associated with registration vary depending on whether you are joining as an individual or a full team. Pricing tables can be found here. Conveniently, you do not need to pay immediately if you wish to register.

Alongside the single registration fee, there are weekly game and umpire fees that each team must contribute.

For more information, head to Game Info. Otherwise, we implore you to Register Here today!