Where to find mixed netball in Richmond 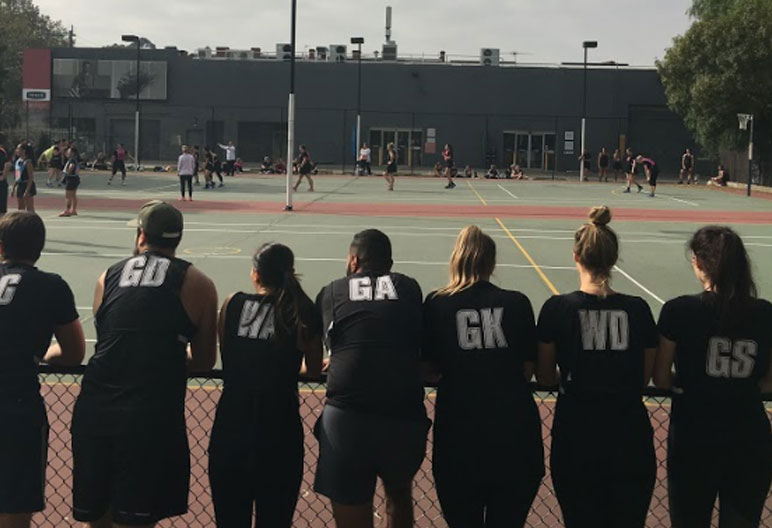 Where to find mixed netball in Richmond

Have you ever wanted to know where to find the best place for mixed netball in Richmond?

One of the most popular ways of meeting people is to play richmond
mixed netball. It’s a great social opportunity to meet new people after
working hours or study.

The ratio of mixed netball Richmond in one team is 3 males and 4 female players. You should get involved because it’s far
more authentic than meeting people via an app. Making proper
connections that are real with quality can enhance your social world.

There are a variety of different prices they can range
from food’s drinks beauty products and more. It’s always worth
considering doing a warm up before you play Richmond netball. No
one wants injuries when you play Richmond mixed netball. Having
mixed netball Richmond teams committing each week is a great way
to strengthen new friendships. Melbourne Social netball places
individual players couples and small groups into full teams at
Richmond netball.