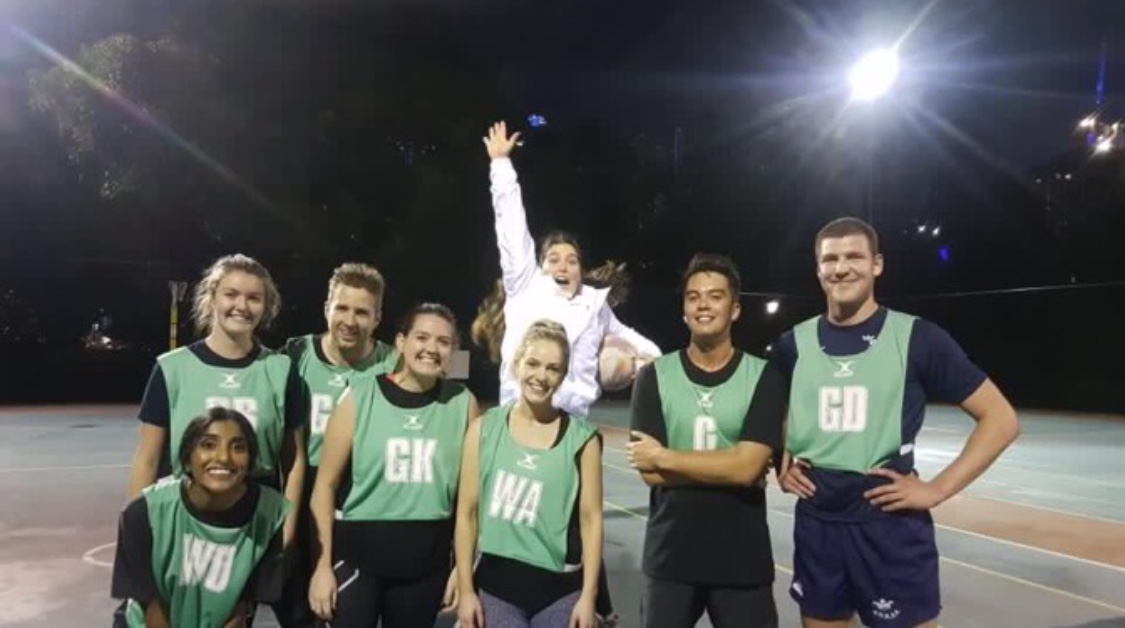 Exercising can be a chore for some, but participating in social sports like Melbourne Social Netball can make getting fit and getting active a fun activity. Those in the Richmond area can enjoy the benefits of two Melbourne Social Netball venues, the Richmond Rec Centre and Ryan’s Reserve. Both are located in easily accessible areas for those in Richmond, and feature attractive facilities for our players. The Richmond Rec Centre offers two top-quality outdoor courts in addition to ample parking space, as well as a gym and pool. 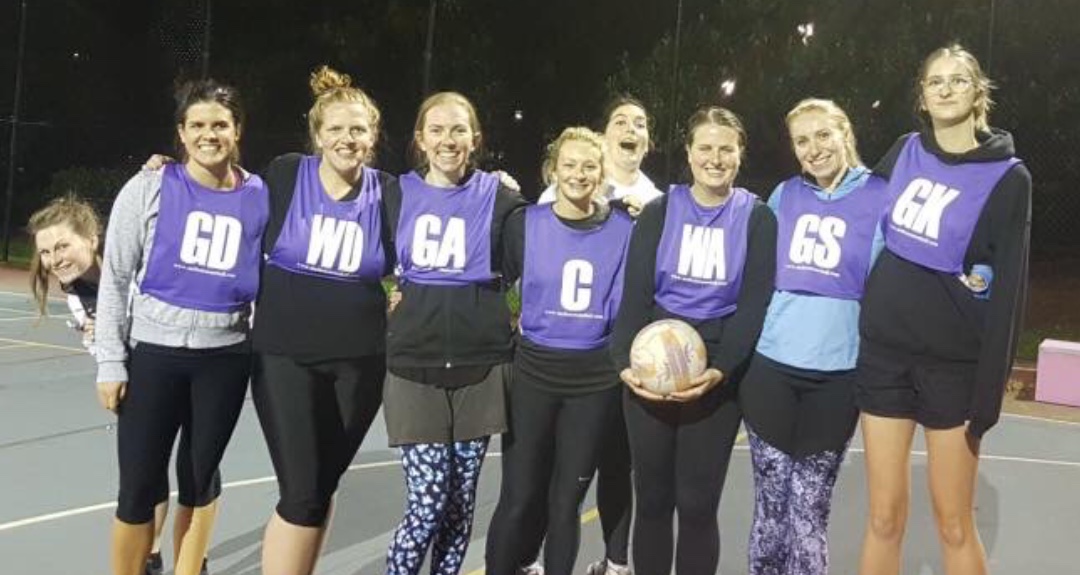 Our Richmond netball teams are an energetic bunch who are full of laughs. They love playing netball as much as they love socialising and joking around with their fellow teammates. If you’re looking for a way to get active with a great community of netball players, join us at Melbourne Social Netball’s Richmond venues every Monday (Richmond Rec Centre) and Thursday (Ryan’s Reserve) for Mixed and Ladies Division netball games. Our game times are 6:20, 7:00, 7:40, 8:20 and 9PM, which get rotated amongst teams throughout the season. 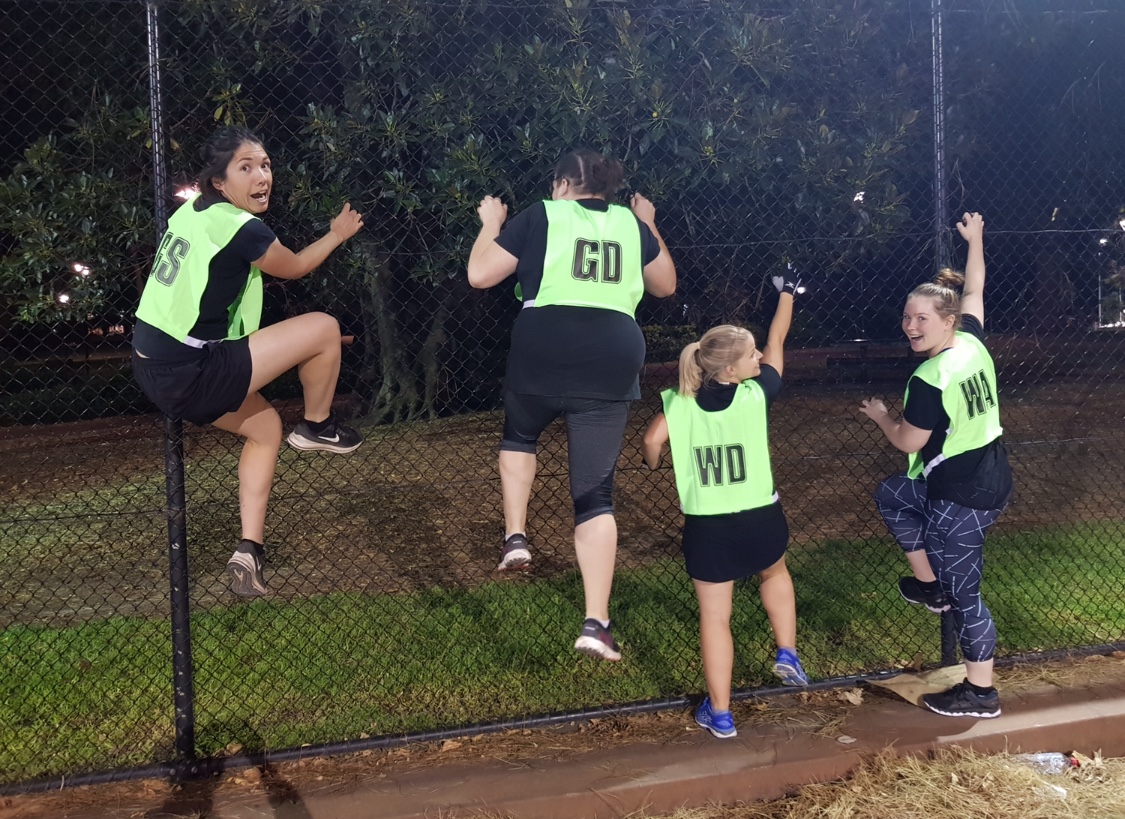 If you’re living in the Richmond area and are interested in having a great time with like-minded individuals who enjoy netball as much as you do, be sure to register here! You can register either as an individual player or as a team. Once you’ve signed up, pay attention to your email inbox as Captains and Individuals will be receiving a welcome email, complete with season details, on the Friday before the season starts.

Whether you’re joining Melbourne Social Netball as a team or as an individual, you’re guaranteed to be busy having fun and meeting new friends whilst staying fit and active.