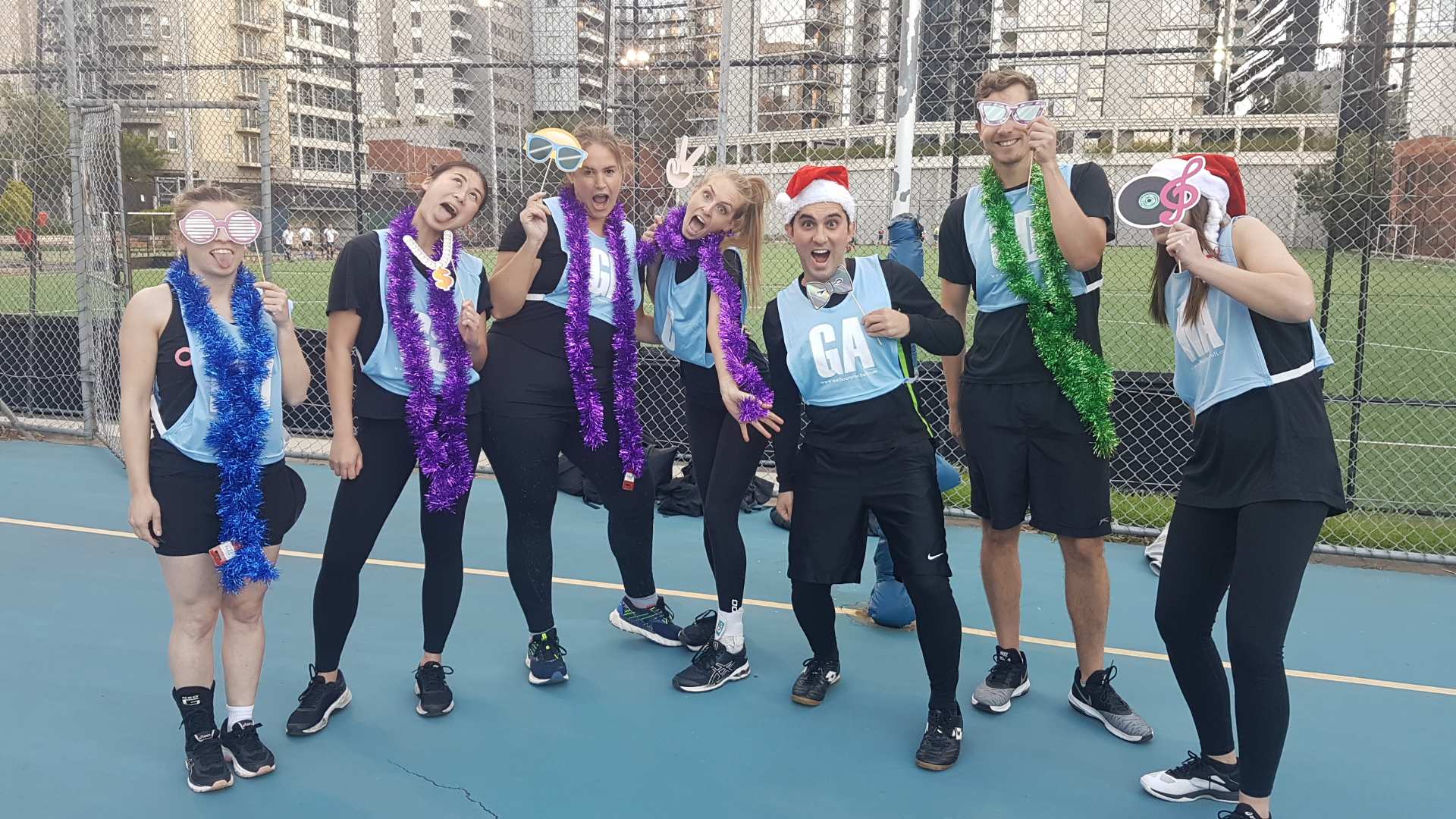 Those who dread the dullness and monotony of an everyday routine can find enjoyment in a social sport such as Melbourne Social Netball, which promises high-energy and fun netball games, as well as the opportunity to meet and socialise with fellow netball players. Our South Yarra netball players enjoy the two top-quality outdoor courts kindly provided to us by Melbourne High School. In addition to ample parking space, a gorgeous lounge with a selection of drinks, our South Yarra netball venue also offers shower facilities for post-game. 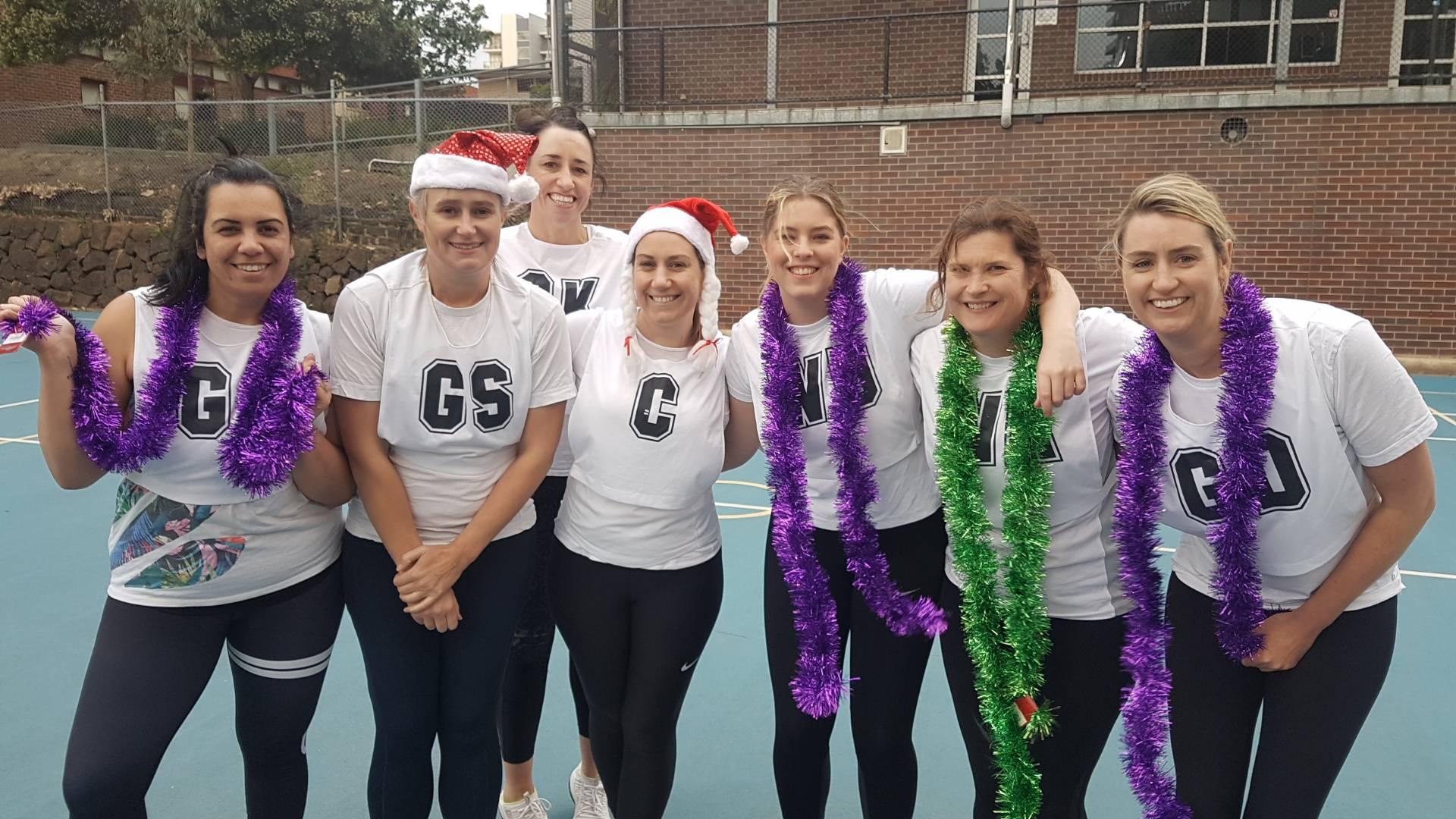 Our South Yarra netball teams are made up of high-spirited and fun-loving individuals who put their all into their netball games. If you’re interested in joining a community that loves playing netball and meeting new friends from all walks of life, don’t hesitate to join us at our South Yarra netball competitions every Monday, Tuesday and Wednesday for Mixed and Ladies Divisions netball games. Our game times are 7:00, 7:40, 8:20 and 9PM, which get rotated amongst teams throughout the season. 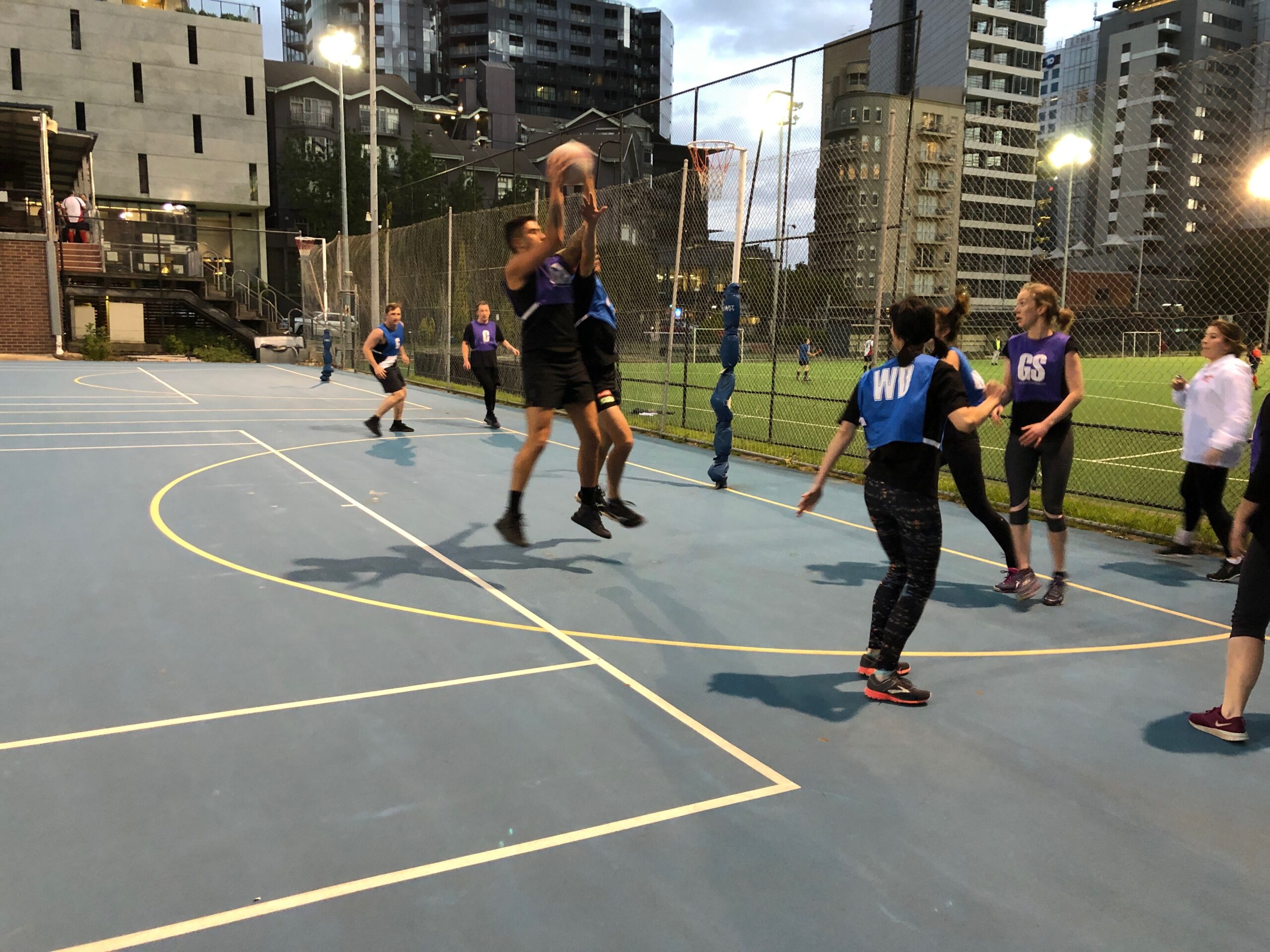 If you’re living in the South Yarra area and are looking for a new hobby that keeps you both fit and social, look no further! You can register with Melbourne Social Netball here. You can register either as an individual player or as a team. Once you’ve signed up, pay attention to your email inbox as Captains and Individuals will be receiving a welcome email, complete with season details, on the Friday before the season starts.

Whether you’re joining Melbourne Social Netball as a team or as an individual, you’ll be guaranteed to add some variety to your day-to-day routine by meeting new people and engaging in energetic netball games.